Joycey has released a new album, and this time she has full engineered, recorded, mixed and mastered all by herself. #WOMANPOWER !
You can stream and buy on Bandcamp : https://joycegriffiths.bandcamp.com/album/metamorphosize

Griff has released his first solo project for a few decades, and for the first time under his own name. It’s a dark-ambient electronic album, inspired by the novels “Do Androids Dream of Electric Sheep”, which inspired the movie Blade Runner, and Samuel R Delany’s cult novel “Dhalgren”.

Adumbral is released via all major streaming services, and you can find direct links on his website : http://richardgriffiths.uk/

To celebrate 20 years since Reborn’s formation, the band are back in the studio working on some remixes, and finishing off of unreleased tracks. Keep an eye on the Facebook page for updates.

Reborn’s own Joycey has released a new solo album. You can hear a preview on her blog and order a copy of the album through her website. 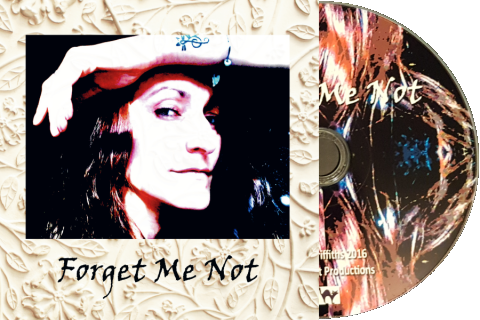 Every rock band has to do at least one ballad.  This one was ours.

It’s called “Secret Garden” and we got to perform it live on BBC Radio York back in 2004.

Click here if you have a problem with the player above. 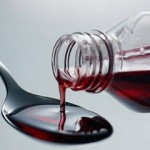 Due to a nasty chest infection, the recording of the new track is taking much longer than expected. We do hope to have something put together for you before the end of the year though, so watch this space!

After quite a sabbatical on the acoustic gig circuit and some messing with 8bit/chip music, Reborn are heading back in the studio to tackle one of the tracks from the Ten Years After album – Bottom Line.

Fans will have heard the song performed live at some of the acoustic gigs, but it’s not been recorded to date. Going full circle, this will be more in line with the electronic-rock/techno-grunge you know and love from Reborn.

Yep, it was 11 years ago that Reborn’s first EP came out. How things have changed, and yet, about to go full circle with lots more electronica to come!

You can listen to “Splinter In Your Mind” below

Reborn – Splinter In Your Mind (1999) by RebornOnline

Following Google’s recent decision to block all Blogger sites using FTP, it hasn’t been possible to update the Reborn blog for some time.  It seems Google/Blogger would much rather force all of their faithful users to move to a blogspot.com sub domain, ruining their pagerank.   We’ve now finished moving the blog from Blogger to a new host – iPage, and also migrated from the Blogger format to a WordPress site.

WordPress is a much better system than Blogger and we’re very happy to finally be using it.

I’ve been bowled away with the support that iPage have given for such a small amount of cash, they’re well worth a look if you’re considering moving web hosts.

There’s going to be serveral albums and gigs coming up, and still the ever looming Reborn albums so keep an eye on the blog for updates.

Went to see him at Leeds O2 Academy last night. In preparation, I bought his latest 3 albums as I only really know his more famous tracks.

I was somewhat disappointed, the production on Exile is terrible, Pure is better, but get;s a bit repetetive. The new album Jagged has excellent production and there’s some good tracks, but again begins to feel a bit repetetive. (sorry to any die hard fans, just my opinion)

So all in all, I was actually a little aprehensive about seeing him live, I was worried it might be dull/repetetive or just generally disappointing.

How wrong was I? It was a GREAT show, massive energy considering it’s mostly downtempo stuff. They kicked off with the synth classics, then 3/4 of the way through, Gary and his front man ditched their synths and strapped on some Gibson Les Pauls to play along to the tracks from his last two albums.

They did all the classic essentials, Cars, Down In The Park and Are Friends Electric, they were all spine-tinglingly good, especially Friends.

If you have the chance to see him on this tour, then I’d say SNAP IT UP! You won’t regret it!